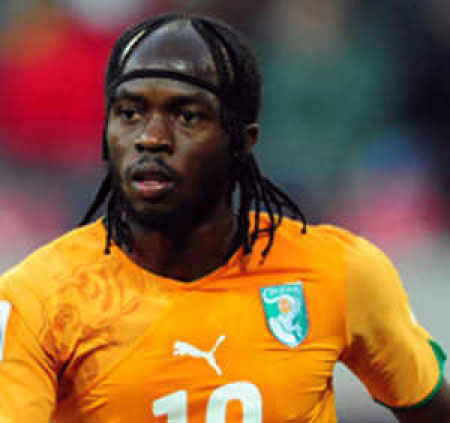 Gervinho will not be playing with Ivory Coast against Gambia in the 2014 World Cup qualifying on June 8 in Bakau after bagging two yellow cards from their two previous games, according to supersport.

The Arsenal winger figures on the list of players published last week by the Elephants coach Sabri Lamouchi.

He will likely return for the Ivorians’ trip to Dar Es Salaam to face Tanzania on June 16.

The Elephants’ skipper Didier Drogba will not be taking part in both meetings after missing his side’s 3-0 win over the Scorpions in March, supersport.