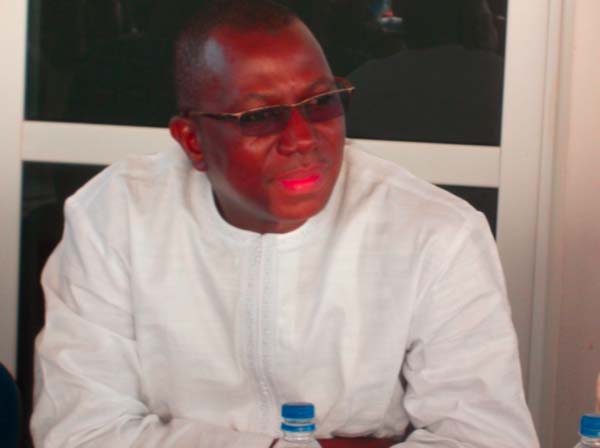 The Gambia Chamber of Commerce and Industry (GCCI) with the support of the International Labour Organization Monday validated the first-ever Employers’ Guide 2015.

The event, held at the GCCI Kerr Jula Secretariat in Bijilo, brought together government officials and members of the private sector manning businesses and employment in the country.

In her speech, GCCI Business Development Officer, Olimatou S. Deen Sarr, said the guide marked a very important day in the history of the chamber.

She said the guide came about as result of the need for employers to have a common framework of understanding of the labour laws of The Gambia.

She said employees, trade unions and the employers’ association needed to be updated on the requirements of the labour laws of The Gambia.

According to her, GCCI as an employers’ organization felt the need to create more awareness on the labour laws, and alternative dispute resolution mechanisms among its members and the private sector, in general.

The guide is intended to recognize and agree on the shared roles of key stakeholders to involve in the dispute resolution processes such as the Ministry of Trade, Department of Labour and Alternative Resolution Secretariat and the Office of the Ombudsman,” she said.

She added that since 1965, GCCI had engaged in activities to revive its employers’ association, which includes the revision of its constitution.

Mrs Deen-Sarr said GCCI is striving to provide its members with a full range of services, and is also planning to set up their own private sector Alternative Dispute Resolution Secretariat.

She thanked Emanic Consulting for their good work in the compilation of the guide.

GCCI CEO Alieu Secka thanked the International Labour Organization for funding the validation exercise, and Emanic Consulting for the compilation.

He added that GCCI is out to observe its given mandate and provide beneficial services to its members and the public. He also said the guide would go a long way in smoothing the relationship between employers and employees.

Trade Ministry representative Mamadi Dampha, in his remarks, said the validation of the employers’ guide serves as an important event, taking into consideration the important role played by employers, GCCI and his ministry to ensure “there is industrial harmony in our workplaces”.

“It was important that the sectors come together to make sure the Labour Act is effectively enforced for the execution of our basic rights in our workplaces,” he added.

He said the guide would go a long way in helping people on how to approach a “better coordination of our industrial disputes”.

According to Mr Dampha, providing employers with such a guide would go a long way in enhancing their ability to resolve cases amicably.

In addition to this, two industrial tribunals set up are situated at Kanifing and Banjul, which deal with industrial cases, he pointed out.