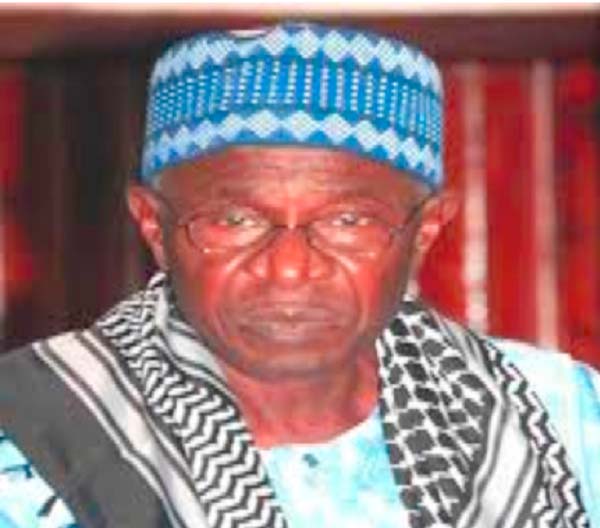 GAMWORKS has been commended by the legislators for complementing the government’s key priority areas.

The commendation was made while adopting the agency’s report at the recent joint session of the Public Accounts Committee and Public Enterprises Committee (PAC/PEC) of the National Assembly.

In his contribution, Hon. Fabakary Tombong Jatta, the Majority Leader and Member of Serrekunda East constituency, thanked Gamworks for complementing the government’s efforts in key areas, asserting their efforts have been recognised.

They have almost published all the relevant information and the binding of their reports was user-friendly, he said, adding that the issues raised as challenges were about the government’s counterpart funding.

“As people’s representatives, we value what you do and we are ready to work with you to ensure that you succeed in what you do,” Hon. Jatta said.

They would be more than ever willing to join hands and see how they could overcome those challenges, he added.

However, he raised some issues with Gamworks on board membership, saying the names in the report and the names in the auditor’s report differ, especially that for the National Youth Council.

He also said that they wanted to know whether TANGO was still sending the same representatives, because they had got to know the head of TANGO to be a different person.

Hon. Jatta also said the misunderstanding or miscommunication between GAMWORKS, the Auditor General and PAC/PEC should be resolved so they could move ahead.

He said according to the report, the management and operation’s office of the agency is governed by the memorandum of article of association approved by the government of The Gambia, which states that the appointment of the External Auditor is the function of the board of directors.

Count down to South Africa 2010 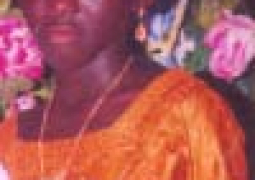