Mr Jagne held a meeting with Morocco’s minister of equipment, transport and logistics, Aziz Rabbah, on means of boosting bilateral cooperation in the field of transport infrastructure.

Their talks focused on ways to expand bilateral cooperation in the transport sector, announced the Gambian minister in a statement to the Moroccan news agency, MAP, at the end of the discussions.

Mr Jagne described the visit as confirmation of The Gambia’s interest in the consolidation of its excellent relations with the Kingdom of Morocco.

In this regard, the Gambian foreign minister said his country plans to send a technical mission to Morocco, as soon as possible.

Mr. Rabbah said The Gambia wants to benefit from the Moroccan experience in road, rail, airport transport and port infrastructure.

The Gambia could be a strategic hub in the region due to its ambitious projects and its enormous potential, he added.

According to Rabbah, his ministry has a mandate to strengthen cooperation with African countries through the signing of agreements, the formation of functional commissions and sending of delegations to take part in policy discussions.

Moroccan businesses and technical design offices can contribute to the development of infrastructure in The Gambia, he also said.

Minister Mamour Alieu Jagne whilst in Morocco also held talks with his Moroccan counterpart, Salaheddine Mezouar, and the minister of Tourism, Lahcen Haddad. 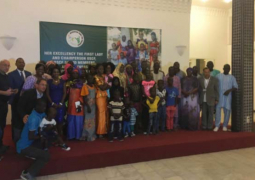 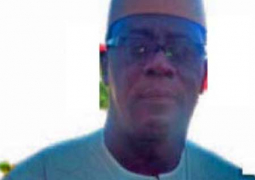