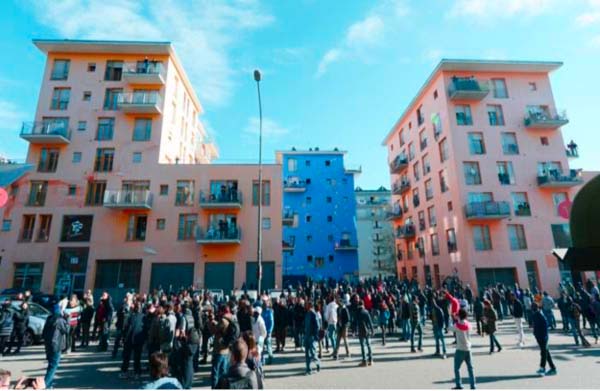 Some Gambians in the Italian city of Torino are at risk of being deported or at best be sent to jail indefinitely as investigations in the issue of African immigrants in the city continue.

Natives of Via Giordano Bruno, the area of Torino with the highest concentration of African refugees and asylum seekers, are calling for the eviction and deportation of the African immigrants.

At the moment, many Gambians and other African nationals remain indoors as the protests by the indigenes continue.

On Friday at 9 p.m., the people of Torino took to the streets of Via Giordano Bruno demanding an immediate stop and the removal of the African immigrants in the area because “they are illegal occupying place.”

Our correspondent in Italy said the demonstration first started as a call for justice for a differently-abled girl that was said to be kidnapped and raped by the African immigrants.

Three Africans, accused of committing the act, were arrested and detained on 11 June by the police.

Our correspondent said the alleged incident relating to the girl gave renewed vigour to the indigenes calling for the removal of the refugees and asylum seekers from the city.

The intervention by the police brought a stop to the protest on the street, but it has taken a new dimension: the protesters made flags and bands and also took to the social media with negative and anti-African immigrant slogans such as “want them out of our country”.

Meanwhile, the police are investigating the incident of the girl, and in the process they are trying to seek out undocumented African immigrants in the city and anyone found would be arrested and imprisoned or even deported directly.

Many undocumented Gambians who earn their daily lives in the streets are now indoors, not going to work.Even documented ones are visibly worried as to what may happen to them.

Many of the immigrants said the move by the Italian citizens and authorities has racial connotations.

“We are humans like them; though we might be without homes, but that does not make us less human,” one Gambian immigrant said.

“Our situation should be put into consideration so that we can be free to live and work in Italy.” 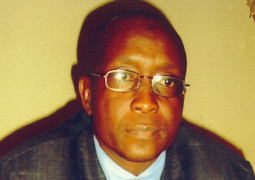