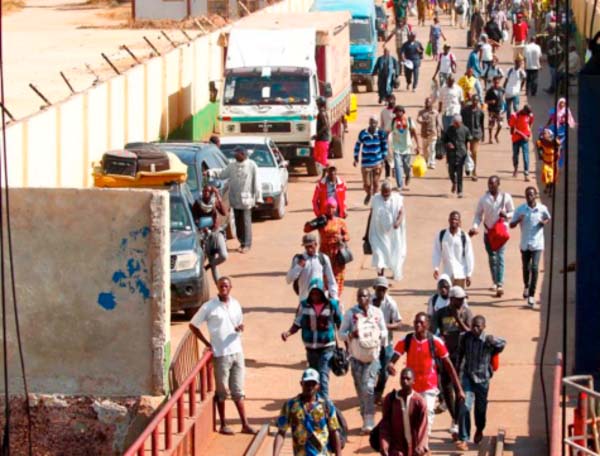 Thousands of Gambians and other nationals that fled The Gambia at the height of the political impasse have started to return since Sunday.

At least 45,000 people had fled from The Gambia to Senegal, according to United Nations refugee agency, UNHCR.

One of the returnees, Amie Jallow, told The Point newspaper that she was in Casamance with her family (8 people) since last Monday.

She said: “I thank the Almighty for giving us peace and stability. I also thank President Macky Sall and his government for assisting many Gambians who found refuge in Senegal.”

She also hailed ECOWAS for successfully mediating the impasse that followed the then incumbent Yahya Jammeh’s rejection of the result of the 1st December presidential election.

Another returnee, Abdoulie Njie, a native of Brikama, said he went to Senegal, Kaolack Medina, with a dozen members of his family.

Mr Njie thanked the Khalifa General of Nyassen, people of Medina Bai and the Senegalese government for the warm welcome accorded to him and other refugees.

“Senegalese showed us that we are related in blood and are the same people,” he said, while praying for President Macky Sall, for the lead role he played in making sure that the voice of Gambian people stands and is respected.

Amie Jobe, a native of Serrekunda and a market vendor, said she went to Mbour with her family, for safety.

She said during their stay, two of her kids were sick but the Senegalese authorities and Senegalese relatives gave her all the support needed in giving the proper medical treatment to the children.

There was treatment, food and shelter was provided free, Mrs Jobe said. 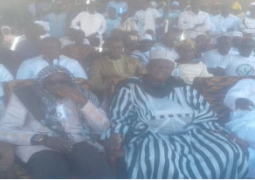