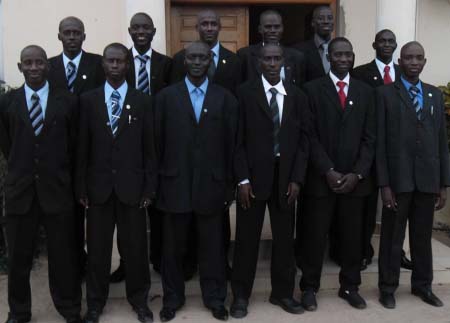 Five Gambian Central referees and seven assistant referees will be accredited tomorrow, Friday, with their 2014 FIFA insignias at a presentation to the held at the Gambia Football House in Kanifing, a media release issued by Bakary B. Baldeh, GFF Media Officer, has stated.

The GFF executive will grace the occasion with executive members of the Gambia Football Referees Association, the release went on, disclosing that world football governing body FIFA has finalised the approval of the 2014 FIFA Referees for The Gambia.

There will be a Refresher Training Course for Division One referees at 9:00am on the same day, the release also stated, adding that this is in readiness for the new GFF League Season 2013/2014. 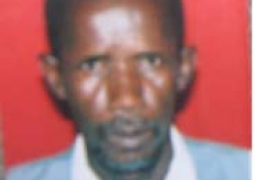 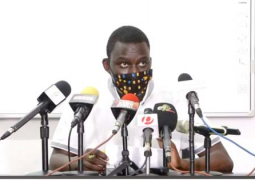 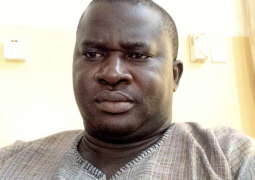 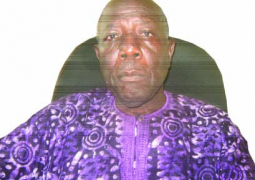