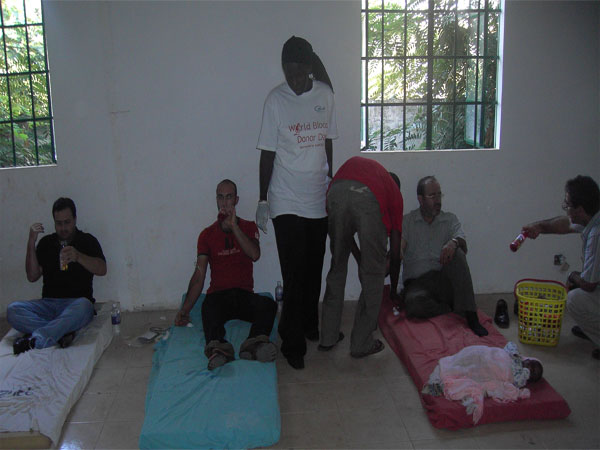 The Lebanese community in The Gambia yesterday donated over 40 units of blood to the Royal Victoria Teaching Hospital (RVTH).

The blood donation, which was held at the PipeLine Mosque, was graced by a cross section of the Lebanese community in the country.

Speaking to these reporters at the ground, the chairman of the Lebanese community, Mr.Youssefa Ezzeddine, revealed that this is the fifth time that they have donated blood to the sick and needy. "It's our responsibility and duty to help our brothers and sisters in need of blood," he said. He noted that they donate blood to save the lives of their brothers and sisters in the country. "The Lebanese community said that our blood is for our brothers and sisters in The Gambia whenever they need it. The president said that everyone staying in The Gambia is also a Gambian so today we also want to manifest that we are real Gambians," he added. He prayed for the wellbeing of President Jammeh and the entire Gambian population.

Mr. Baboucarr Ngum, Public Relations Officer at the RVTH, described blood as vital saying, "blood is life." He commended the Lebanese community on behalf of the Secretary of State for Health and the Chief Medical Director of the RVTH Dr. Malick Njie and Dr. Mariatou Jallow respectively. He said that the move is timely as it happen at a timely referred to as the malaria season when pregnant women and children are vulnerable to the disease. He lamented that the blood bank at the RVTH lacks blood and most of the time this causes infant neonatal and maternal mortality. In this context particularly he applauded the Lebanese community for their lifesaving, humanitarian gesture. 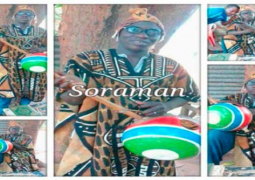