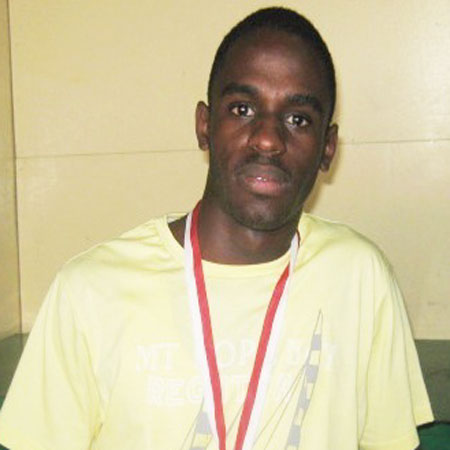 In an interview with Pointsports yesterday, Mr Cham said he started Karate in 2001 in Switzerland and participated six times in the Swiss Championship and won the World Junior Karate Championship in Geneva last year.

According to him, in those championships he defeated the 11 times World Champion OTTO Winny.

He said the reason for coming back home is to serve his country and also to teach the students of karate some of the new techniques of the game.

He commended his Belgian Master, Junior Lefevre, for raising his standard in the game. Since I started the game, I have never lost a game.

Mr Cham stated that he has invited his Master and OTTO Winny to visit The Gambia very soon and share their knowledge with Gambians.