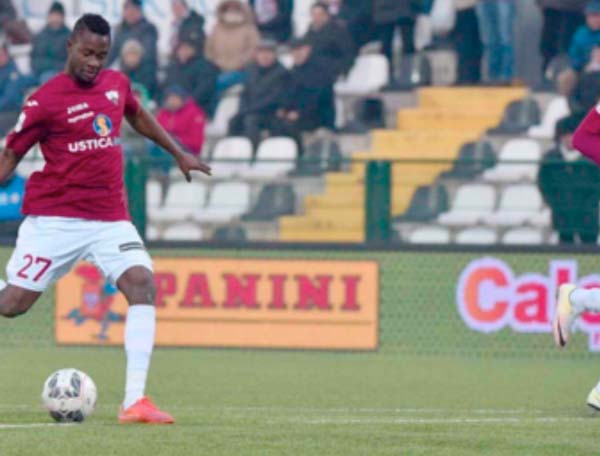 Futty Danso and  Muhamed Sumareh both impressed in their league debuts. Gaira Joof also scored again, while both Lamin Jallow and Pa Dibba registered their first goal in 2017. Both Jalan FC and Sharks suffered pre-season defeats.

The January window saw the move of Gambian duo, Muhamed Sumareh and Futty Danso to the middle East and in their respective debuts for Pahang FA, where Muhamed played a full 90 minutes earned a 5-0 victory over T-Team and the Fajara born player gave the Elephant warriors the lead in the 14th minute when he rose high to nod a cross. Futty Danso also completed the 90 minutes for his new club Kelantan FC and capped it with a 3-1 victory away from home against PKNS FC. An excited Futty was later on record saying it was a “thump up from the fans and the manager.”

Gaira Joof scored his second goal for Bnei Yehuda U19,  his 25 minutes long range effort from outside the box  was enough to  beat Beitar Tubruk .

Pa Omar Babou proudced a man of the match performance for his team as he set his eyes on team A spot. His assist against Hapoel Tel Aviv was his sixth of the season, coupled with his nine goals in 12 games.

Lamin Jallow has only been at his new club Trapani Calcio in Italian Serie B, and the club have marked his arrival with some positive feelings as Trapani beat fellow strugglers Pro Vercelli 3-1 away from home. The former Real De Banjul forward who is fondly called Beck killed off the chances for any Vercelli comeback, when Nizzetto picked up a lose ball to send  Lamin through on goal, who in turn uses all his compsure and coolness to slot the ball in the left hand side.

Elsewhere, Dembo Batchilly’s Third tier club Unio Esportivo won against Club Esportiu by 5-0 goals . Del Piero started from the bench where he emerged to give an assist to Marc Mas for his hattrick.

In Oman the Tele tel duo of Muktar Jallow (Okocha) and Bura Camara (Crespo) of Jalan FC lost to Al Mudhaibi  by a lone goal.

Demba Savage’s Häcken’s new coach Mikael  Stahre couldnt have the services of Demba,  the midfielder was among eight players who didnt travel to Denmark. But nevertheless the kicked off on their first pre-season match, which ended in a 1-0 defeat against Ålborg.

Jack Jagne’s Allsvenskan outfit Dalkurd FF opened their 2017 pre-season with a victory. The Borlänge based club won 3-1 away to Gefle. Jack, who had a back injury was introduced in the second half and he earned his tear a penalty when he was brought down in the 87th minutes and Rashidi slotted  the resulting penalty.

Pa Amat Dibba scored his first Hammarby goal in 2017 , when he headed in Arnor’s cross in the 29th minute. Hammarby went on to add their second before the break, the former sundsvall forward diverted a cross to Joseph Aidoo who nicked his first goal for a convincing 3-1 victory at Grimsta to see Hammbary beat Brommapojkarna.

Ebrima Sanneh’s Karibongi Sharks ended their 100% preseason record when they lost to Wazito at the Utalii grounds by a lone goal.

Pa Modou Jagne’s FC Sion came back from behind to beat FC Chiaso 4-2. Nda’s lovely cross was met by Daniel for their third goal.

Buba Sanneh’s Ac Horsen were thrashed by CSKA Moscow 4-0 while Steve Trawally and his Yanbian Funde side are expected to depart for Korea latest on Thursday to continue their pre-season.

Gambian defender Joseph Colley is said to  be open to a loan move to Sundsvall when the opportunity comes along. The 18-year-old swedish player who currently plays for Chelsea U23s told fotbolldirek “ I just focus on being in the U23s, to change clubs i do not know. But to get a loan, it depends on what options there are.

Gambian eligible Joe Gomez penned a long term deal at Liverpool. Joe sees Anfield as the right environment for his development “ it’s a massive gesture from the club to show me trust and faith in me. Joe was part of the team that lost to Wolves at home over the weekend.

There is a wide media report that Mamut Saine is set to sign for Hapoel Tel Aviv in the coming days. 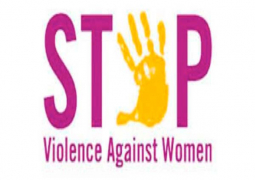 SHE SHE SHE: Women: speaking against violence, expose perpetrators, save one billion women