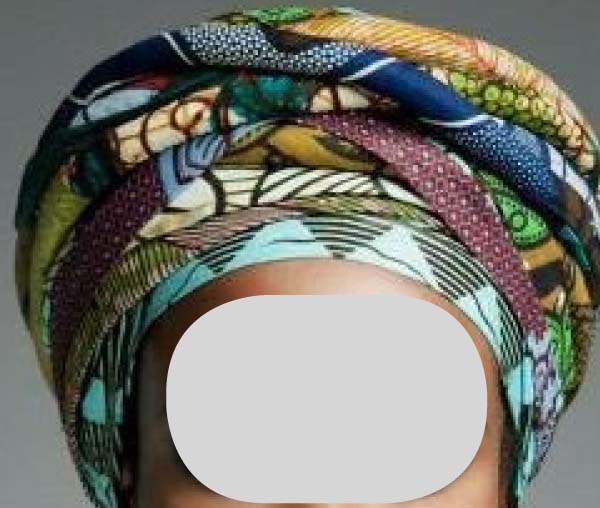 The Gambia Government has issued an executive directive asking all female government workers in The Gambia to wear a head-tie during working hours, The Point has reliable learnt.

The directive, which took effect since 31 December 2015, stated that all female staff within Government Ministries, Departments and Agencies are no longer allowed to expose their hair during official working hours.

Therefore, they are urged to use head-tie and neatly wrap their hair during official working hours, the directive stated.