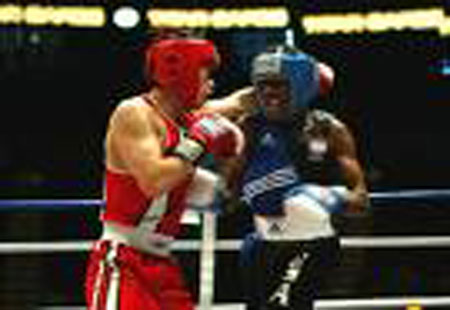 Members of the Gambia Boxing Amateur Boxing Association and participants will converge at the Buffer Zone on Saturday July 11 2009, for a boxing gala, meant to select a team for The Gambia for international outings.

This is in line with the boxing association's preparatory efforts and plans to organise a series of boxing trials locally for international competitions such as the World Boxing Championship in Italy later this year. 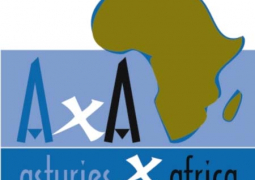 100 DAYS IN OFFICE: The milestones, challenges and the way forward