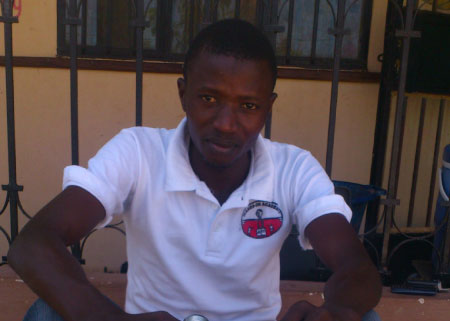 The will join counterparts to participate in the 9th edition of TOLAC “ECOWAS” traditional wrestling competition slated to take place on 7, 8 and 9 June 2013 in .

A delegation of nine people will leave the home soil early June.

Habibou Nyassi, Secretary General of the wrestling association, said preparations for the competition are at a high gear as the Gambia Wrestling Association will be camping and training wrestlers purposely for the wrestling competition.

Gambia Wrestling Association is also calling on the general public to support and pray for the wrestling team as raising the Gambian flag high is the ambition of the association. 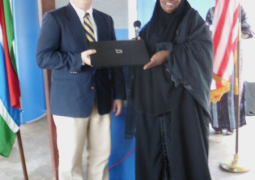 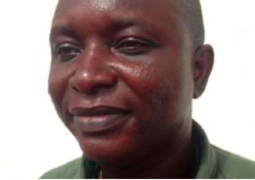