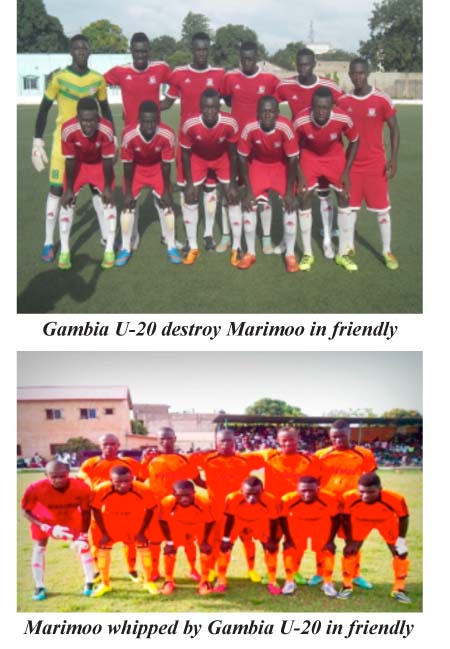 The Gambia National U-20 team on Tuesday hammered second tier side league leaders Marimoo 4-1 in a friendly match played at the Independence Stadium in Bakau.

The game was part of coach Omar Sise’s preparations for their 2017 African U-20 Youth championship qualifiers second-leg tie with Sierra Leone set for this weekend.

With goals from striker Omar Jobe and a brace from captain Abdoulie Jallow to inspire the Darling Scorpions to a convincing win over the Manjai-based outfit.

The Manjai-based outfit responded and managed to pull back one, which eventually proved to be a consolation goal for them. 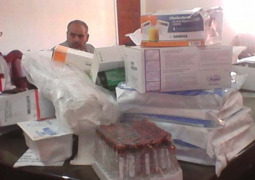 Cleanliness is next to Godliness