The Gambia U-17 will take on South Africa U-20 in Banjul on May 30th as part of preparatory efforts for both sides, according to Seedy Kinteh, GFA President.

The warming up game is not  only a stage setter for South Africa U-20 who will take part in the World Youth Championship in Egypt in June but to the African U-17 champions, the Darling Scorpions, ahead of the world Cadet Championship in Nigeria in  October.

"We have succeeded in talking with the South Africa team who will leave for Uruguay to pass by The Gambia and play the national U-17 Team. As agreed, the South African U-20 team will be expected in Banjul on the 27th of May and play on the 30th before leaving for Uruguay on June 1st,"Seedy explained.

The GFA boss pointed out that the friendly which will be part of many to come as planned, is proudly sponsored by Gamtel/Gamcel. 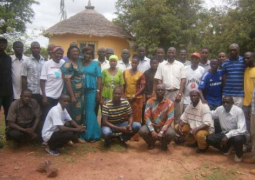 Training of Trainers on nutrition education in school wraps up 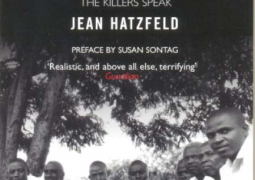