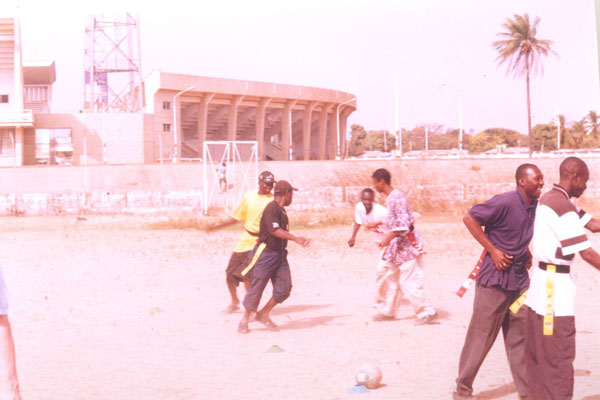 As part of increasing the number of sporting disciplines in the country, 38 young people from different schools and organizations were trained on the basic techniques of .
Previous:
National Zonal Athletics Championship Committee Launched
Next:
Gambian Athlete Excels in Jamaica

Globalization not to blame for rise inequality!