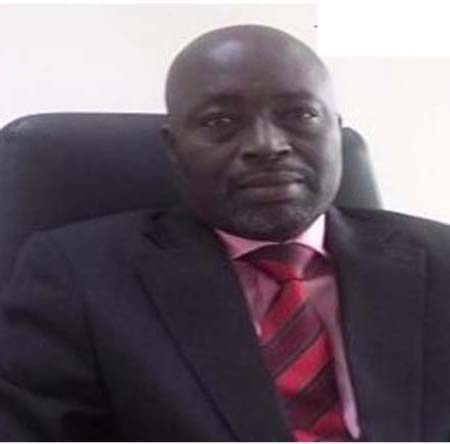 The Gambia government Monday commenced a three-day International Colloquium on Slavery, Slave Trade and Colonialism at the Coral Beach Hotel and Spa (formerly Sheraton) in Brufut.

The colloquium is part of a series of events marking the 22nd anniversary of the July 22nd Revolution.

It is intended to build on past momentum to forge a greater field of study that puts justice into a landscape that could give the 71st session of the United Nations General Assembly resolution on recognition, restitution and reparation for slavery and colonialism.

The theme of the colloquium: “Reparation, Remembering the Past, Shaping the Future” has received extensive attention from conferences, workshops, seminars, colloquiums to round tables in a soundless effort to make the case that an apology was not enough.

The three-day event marks the first in a series hosted by The Gambia.

Speaking on the occasion, Dodou Bami Jagne, Secretary General, Head of the Civil Service and Minister for Presidential Affairs, said it is the duty of Africans to correct the historical injustice and restore the dignity of Africans and the people of African descent.

‘’What better place to start this mission than in The Gambia, the Smiling Coast of Africa and the home of Kunta Kinteh,” he added.

Mr Jagne noted that despite the abolition of the slave trade in 1833, the evils and injustice of slavery and colonialism have left an indelible scar on the continent, both psychologically and economically.

“It is a documented fact that millions of Africans were taken away through the triangular slave trade, and our natural resources were plundered and pillaged by the colonialists. There is no historical evidence equivalent to the atrocity of slave trade, and it is a matter that cannot be wished away nor washed away,” he said.

Mr Jagne emphasised the importance of the colloquium, saying it was a way of rendering service to the ancestors who suffered the injustice of slavery, and African nations who suffered irreparable economic loss to their economies by correcting and restoring their dignity and lost glory.

Neneh Macdouall Gaye, Minister of Foreign Affairs, said the colloquium was a way to immortalise Africans and people of African descent, who perished as a result of the atrocities of slave trade and colonialism and to articulate concrete measures to indemnify countries that were ravaged by these historic crimes.

Minister Gaye also said the colloquium is a manifestation of African’s collective will to obtain justice for their ancestors and the people of African descent.

‘’This is a historic day also in the annals of African history, because it is the first time since the end of the slave trade and colonialism that an African head of state in the person of President Jammeh has taken the matter of responsibility to obtain justice for the crimes committed against our people and continent.”

She hailed the President for championing the landmark achievement of the restoration and reparation of Africa’s lost glory.

Dr Leonard Jefferies, Prof at the City University of New York and president of World African Diaspora Union (WADU), thanked The Gambia under the President’s leadership for taking the lead in the ceaseless efforts at making reparations a reality.