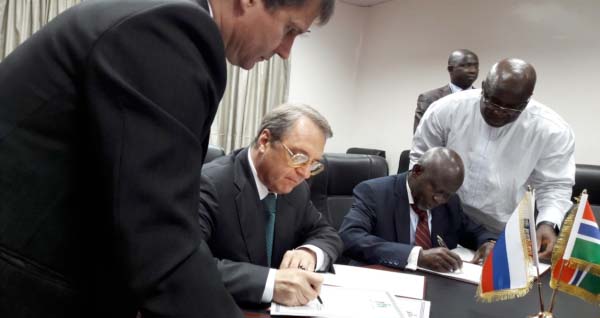 Russian President Vladimir Putin expressed gratitude and conveyed best wishes to President Adama Barrow.  This was revealed during an interview with the media by Russian Foreign Minister Mickhail Bagnodov.

He said Russia is happy with the new developments in The Gambia and noted that with stability there will be more socio-economic development.

He said it will also provide an environment conducive for good collaboration between both countries.

During the visit, the Russian Foreign Minister Bagnodov and his Gambian counterpart, Hon. Ousainou Darboe signed a bilateral agreement for visa exemption of official passport holders.

This will facilitate free movement of business people and officials between the two counties.

The Gambia and Russia will engage in regular consultations to further work on other sectors such as trade, tourism, training of personal and security.

It was noted that the common agenda of terrorism and drug trafficking was also their concern.

The Gambian Minister of Foreign Affairs, International Cooperation and Gambians Abroad, Hon. Darboe said the relationship with Russia is stronger and there is diplomatic relations between the two countries which has opened doors for their citizens. 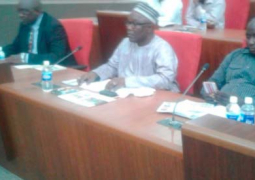 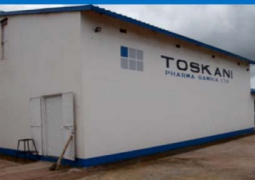