He stated that Saturday’s conformation was one of the highest number of confirmed cases in a single day. He added that among the cases, one was reported from Central River Region (CRR), which is the first confirmed case from that region. He said one is linked with the case number 12 and three were close contacts of the 11th case.

He continued that both probable cases are also linked to the 12th case, adding that no new person was taken into quarantine; two were discharged after testing negative for covid-19 upon completion of their quarantine period.

“One hundred and one (101) low risk contacts have been regularly followed up to ascertain manifestation of signs and symptoms of covid-19.”

“A total of 555 tests were conducted and 17 are positive. Three-hundred and sixteen (316) completed quarantine, 690 contacts traced and 310 completed follow up.”

With the five new cases, four are male and one female. Among the male cases, one is a Senegalese of 35 years, while the rest are 22 year-old female Gambian, 7 year-old boy, 31 year-old man and 21 year-old man. He divulged. 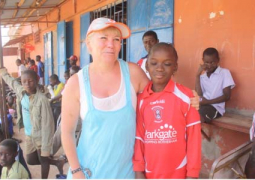 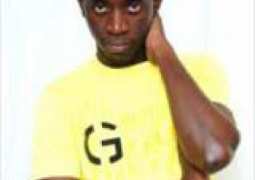 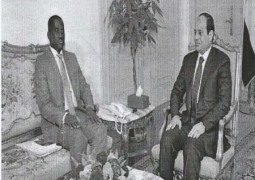