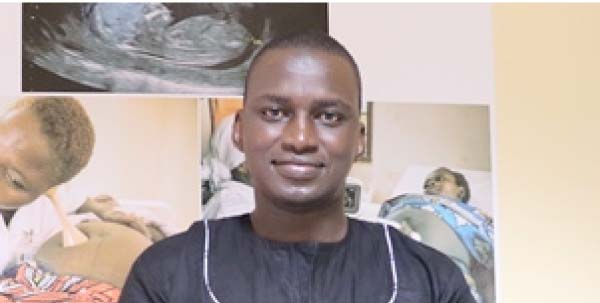 In the briefing held in Banjul, Dr. Bittaye further indicated that the latest person who tested positive for covid-19 came to the country on 26 April and spent the night in Farafanni. After all, a call was made through the toll free number to collect him.

“He was later picked on 28 April and taken for quarantine, which he later tested positive. We are doing efforts to quarantine those he spent the night with and trace the people he joined the same car with.”

Dr. said 10 new people have been taken into quarantine; four of whom were close contacts of the newly confirmed case.

“Two additional contacts have been traced, making a total of 101 people being followed up. The newly confirmed case is imported and we therefore call on the security personnel, especially those within the border land, communities to carry regular patrol and closely watch the movement of goods and people within their jurisdiction.”

He further disclosed that the country currently has 99 people under quarantine, two active cases and no probable case.

Three-hundred and five (315) have recovered, with nine deaths and 557 under treatment.