Ferry boys Gambia Ports Authority on Tuesday defeated Brikama United 1-0 in the week-eleven fixtures played at the Banjul KG5 Mini Stadium to move away from relegation zone in the 2013-2014 Gambia Football Federation (GFF) division one league.

Gambia Ports Authority, who are struggling since the start of the league back in January 2014 and lost most of their keen games, managed to bag few draws.

But their 1-0 win over reigning league champions Steve Biko in the week-ten fixtures at the weekend and their latest 1-0 victory over Brikama United in the week-eleven moved them from red zone with 11 points in eleven games.

Ferry boys under the guardian of the country’s most successful coach Alagie Sarr, will be expecting to continue their superb run of form in the second round to keep their chances of clinching the GFF division one league title this season after four years of trophy drought.

Brikama United remain second position with19 points in eleven games despite their slender 1-0 defeat to Gambia Ports Authority in the week-eleven fixtures played at the Banjul KG5 Mini Stadium.

They will be hoping to avoid defeat in the second round to keep their title ambition alive.

Armed Forces and Bakau United are now languishing at the relegation zone with 10 points each in ten games and will be searching for a win in their remaining games to move away from relegation zone as well as to boost their chances of landing the league title. 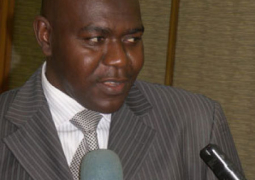 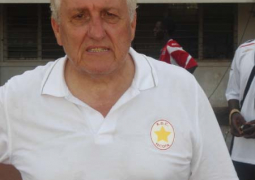