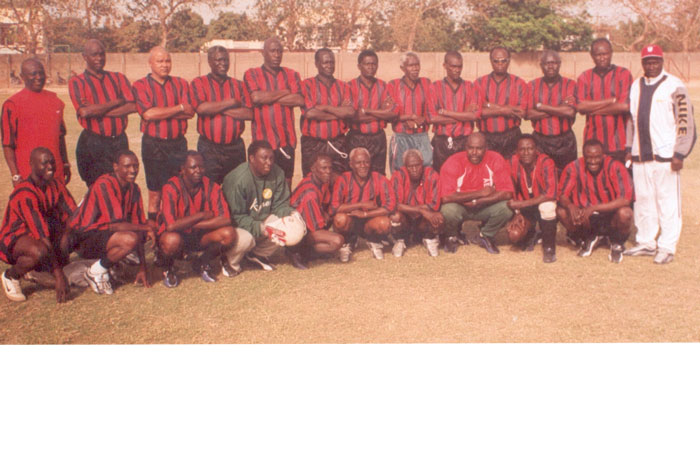 Gambia's ex- international footballers will leave Banjul tomorrow to take part in the first series of regional championship scheduled for December 25th to the 28th in Thies, Senegal.The first series involves Senegal (as host), Mauritania and The Gambia.

According to a communique from The Gambia Veterans Association, the competing countries have agreed on match dates opening on the 25th with the finals of the tournament slated for the 27th of December. Presentation of trophies, medals and special awards will take place the same day immediately following the final match.

Speaking to Pointsports, the tam manager, Baboucarr Joof, confirmed that the arrangements put in place for the matches are very satisfactorily. "I am very satisfied with the arrangements as agreed and circulated," he said. He clarified further saying; "it is good that age limits have been agreed and pegged at forty-five years and over, and that the list of players and dates of birth will be presented before the tournament. Any further adjustments and programme details will be sorted out at the technical meeting on arrival. This is very satisfactory."Team captain, Abdou MC Jallow, said the competitions are expected to be very keen, and all teams will surely be fielding some of their best national football stars. He asserted, "real footballers will compete at any age, and this match will not be an exception. But all of course in a Great Spirit of friendship and sports promotion".Asked whether his team will bring back the trophy, he answered, " we have done it in the past, so it is not impossible, we'll play well, not forgetting the establishment of good sporting and international relations". 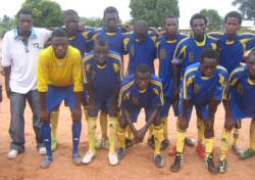 British Philanthropist Donate to the Needy