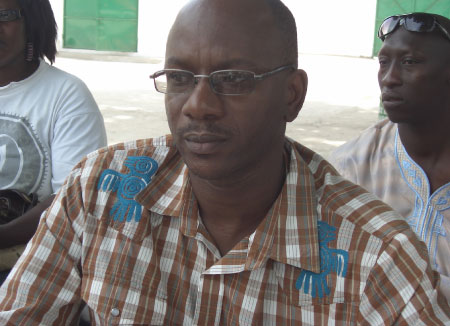 As the 2013-2014 Gambia Basketball Federation (GBF) National Basketball league is fast approaching, the GBF will on Friday 29 November 2013 hold its annual general meeting (AGM) at the Bamboo Hotel & Resort.

The AGM will bring together GBF executives, delegates from the national basketball teams as well as stakeholders in basketball.

The president, the secretary general, the treasurer and the auditor are all expected to deliver their reports to the delegates during the AGM, as part of their efforts at promoting and developing basketball in the country.