The game was dominated by Soccer FC, who created several goal-scoring opportunities. Their efforts yielded dividend in the 37th minute when striker Musa Bojang netted the opener from a superb strike to give his side the lead.

Soccer FC fought back and levelled the tally through Lamin Touray in the 55th minute of the game to cancel out Musa Bojang’s 37th minute opener and bring back Soccer to life.

Lamin Touray grabbed the winner for Gacem FC in the 75th minute of the game by slashing through Soccer FC’s defence line to smash the ball at the back of their net and earn his side their first-ever Brikama Super title.

As champions, Gacem FC were crowned with a trophy and a cash prize of D4,000, whilst Soccer FC received D3,000 as runners-up.

The need to respect time! 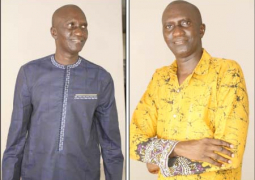 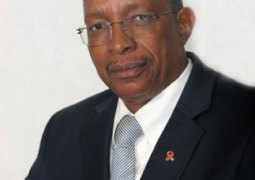