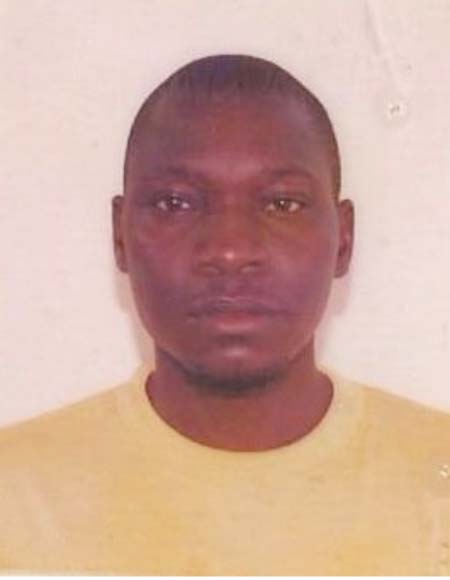 Six Gambian boxers selected at the weekend have received medals and cash prizes for topping the special competition.

The six were among over twenty boxers from different clubs that took part in the special competition organised to test the talents and scout the most talented ones for participation in an international championship in Ireland this summer.

However, according GABA president Alieu Jallow, who funded the event, the six will be further reduced to the best three, who will represent GABA in Ireland.

‘’We staged this to revamp the state of boxing and motivate the boxers to feel good in the sport and excel themselves,’’ Mr Jallow said.

He also revealed that plans are in high gear to get the boxers to train in Spain or Senegal depending on logistics.

The technical Officer of GABA, Paul Manneh, who presided over the weekend competition, said he was impressed by the talented Gambian boxers and expressed hope that with the current revamping exercise by the GABA leadership, the future of Gambian boxing will be bright.

Meanwhile, Ebrima Jallow, an official of GABA, is currently in Togo, attending a course in coaching.

His participation and trip were funded by GABA president Alieu Jallow who said capacity building is one of the priorities of his management.

Previous:
132 students graduate from SOS Upper Basic School
Next:
Where is Chief Manneh?