The National U-17 team, alongside a high rank delegation, will this morning commence a nationwide victory tournament meant to show solidarity and appreciation to the Gambian populace for the support given to them throughout the tournament.

The hundred man delegation including sports personalities, journalists, medics, security personnel together with members of the National U-17 team will leave the nation's capital via Barra and will be led by Honourable Sheriff M.L. Gomez, Minister of Youth and Sports and Mr. Seedy Buwa Kinteh, President of The Gambia Football Association (GFA).

The 2009 African U-17 champions will also have the opportunity to interact with members of the Gambian public and prayers for the forthcoming U-17 FIFA World Cup in October 2009 in .

The four-day nationwide tour is sponsored by the Chief Patron of The Gambia Football Association, His Excellency President Yahya A.J.J. Jammeh

Tomorrow the delegation will proceed to Brikama Ba Kudang and Mansa Konko. Thursday's routine will include visits to Tendaba, Kalagi, Kanilai, Bwiam, Sibanor, and Kartong.

Gunjur, Brufut and Sukuta will also be visited as part of countrywide tour. 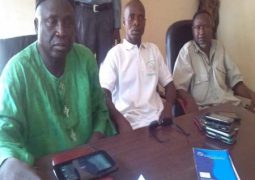 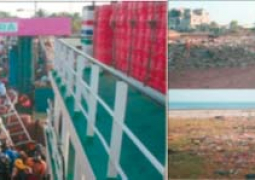 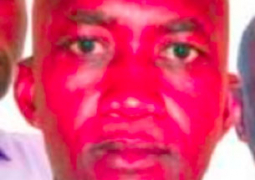