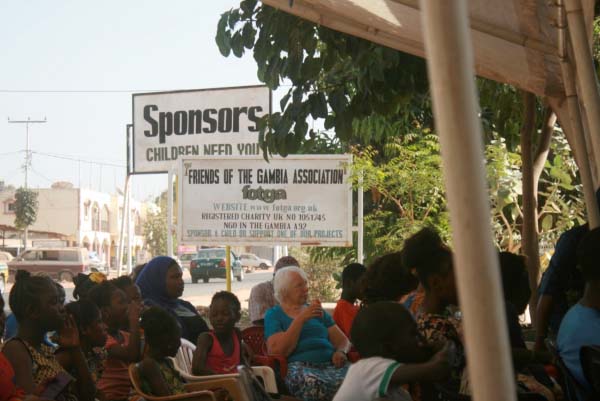 The Friends of The Gambia Association is a UK based charity sponsoring children’s education, building schools and small medical facilities in The Gambia.

Chairman Rob Iflade said the association was formed by some group of people who visited The Gambia over two decades ago and was registered as a charity organisation in the UK and as an NGO in The Gambia.

Momodou Camara, country representative of FoTGA, outlined the association’s areas of intervention which include education, agriculture and health. He said they also intervene in other sectors that are in need of assistance.

He said the association is presently sponsoring over three hundred children across all the country, adding they sponsor students from elementary to secondary school with possibility of sponsoring some up to the university level.

According to Mr. Camara, they have been providing support to different clinics and hospitals, including Sukuta Maternity Ward, former Jammeh Foundation for Peace Hospital and also built health centers in Bakindick in Lower Niumi, North Bank Region.

He said donor fatigue is one of the major challenges they are facing, adding that they need more donors and sponsors because more students are applying for scholarship scheme from them in spite of their limited resources.

He, however, thanked their parent office in the UK for its continuous support, while calling on the government to come to their assistance, especially in terms of documentation and clearing of goods or items from the seaport.

Guest speaker of the event commended the association, saying everyone should embrace and applaud them. He thanked the founder for investing in Gambia children’s education and for providing health service to people in some of the areas. 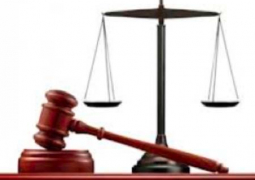