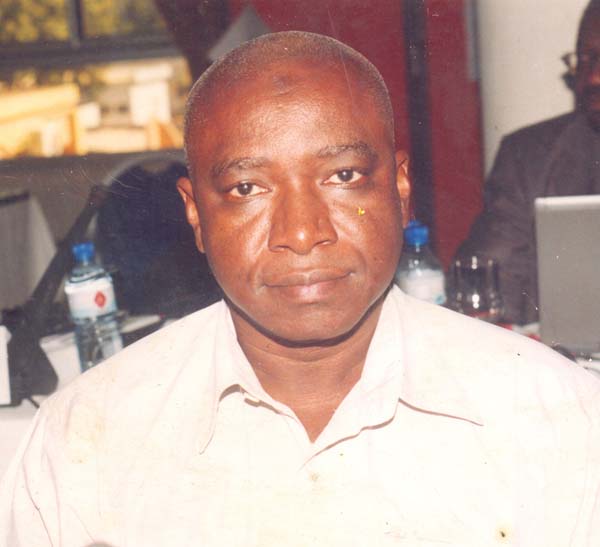 Hundreds of mourners yesterday attended the burial at Brikama Gida of Malang Fofana former Program Manager of the National Malaria Control Programme, who passed away at the Royal Victoria Teaching Hospital in Banjul, following a brief illness.

The late Fofana, aged 59, was reportedly hospitalised on Saturday at the RVTH, where he died on Sunday.

Speaking on behalf of the Minister of Health and Social Welfare, at the funeral ceremony, the Director of Health Services, Dr. Mamady Cham, described the untimely demise of the late Malang Fofana as a great loss to the nation and the health sector at large, noting that Fofana dedicated all his life towards the development of the health sector.

He stated that the late Malang also contributed towards the reduction of Malaria in the country.

Fakebba Jarjue, a community leader in Brikama Gida, also described the late Malang as a pious Muslim who always shared his wealth with the needy. Jarju told the gathering in Brikama that Malang had significantly contributed towards the development of the mosque in their community.

The Governor of the Western Region, Lamin Sanneh, said the late Malang was very much dedicated to his job, and has served the country to the best of his ability. He prayed for the departed soul to rest in perfect peace.

Dr. Mamo Jawla of the World Health Organization, Ebrima Jarjue of CRS and Balla Kandeh of the National Malaria Control Program all shared with the gathering the good working relationship they had with the late Malang Fofana.

Survived by a wife and children, the late Malang was laid to rest on Sunday at 2 pm in Brikama Gida.

Present at the funeral were the Permanent Secretary, Ministry of Health and Social Welfare, Ms. Matty Bouy, the Minister of Fisheries, Water Resources and National Assembly Matters, Lamin Kaba Bajo, and the Minister of Interior and NGO Affairs Ousman Sonko, among others.