When the case was called, Lawyer LK Mboge told the court the case had been adjourned three times without the prosecution calling any witness to testify.

He said the case was again called, yet there was no representation from the office of the Inspector General of Police, adding that it was better for the court to close the case of the prosecution.

The prosecution did not tell the court why they were not calling witnesses, he went on.

The case was adjourned till 16 December 2014, for ruling.

The charge sheet read in court stated that Lang Conteh, sometime between 2012 and 2013 in the city of Banjul, stole D1,538,804.95 being the property of Kanilai Family Farms, and thereby committed an offence. 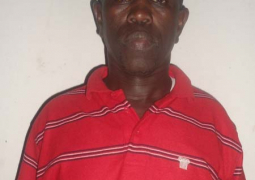 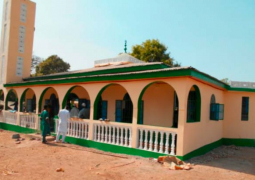