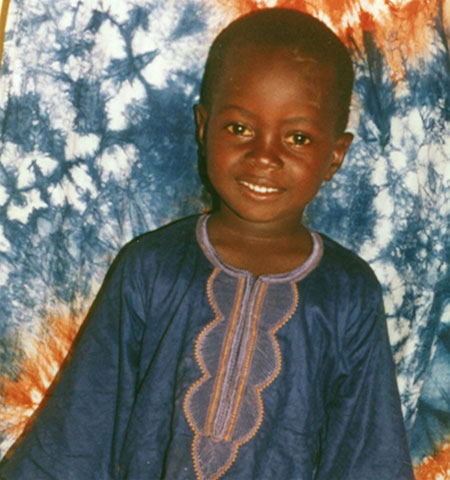 According to a medical report dated on 21st July 2008, Abdoulie has been in the Cardiac Clinic at the Royal Victoria Teaching Hospital and is suffering from Acquired Cardiopathy. He was diagnosed with a Slight Mistral prolapsed. "I will be very grateful if you take this patient under your care for further management and treatment because it not possible in The Gambia," says the report.

Speaking to The Point, the father of little Abdoulie, Mr. Malick Dem, appealed to the general public to come to the aid of his son. He said that he is poor and cannot afford to pay the medical bills of his son whom he said is in a critical condition.