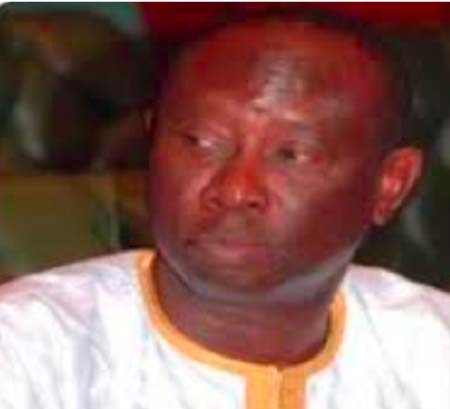 In the same vein, President Jammeh has appointed Mr Lamin Nyabally to serve as Minister of Presidential Affairs, Minister of Fisheries, Secretary General and Head of the Civil Service, according to a press release from the Office of the President. 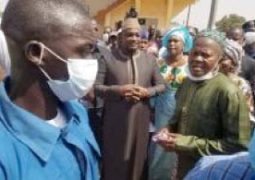 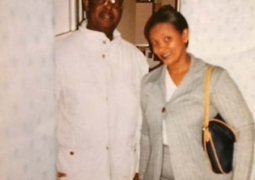