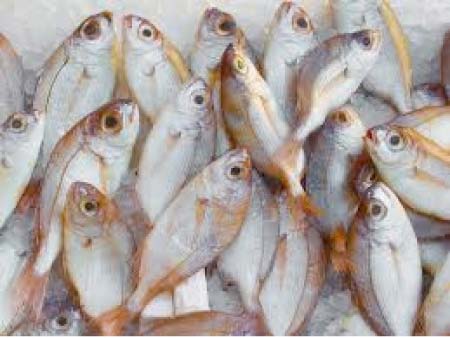 The fish traders in Gunjur Kombo South and other communities have welcomed the decision of Government to halt the planned establishment of new fishmeal factories along coastal villages.

This has come following the dispatch of letters written to all fishery committees in the coastal villages including Sanyang, Gunjur, Tujereng, Kartong and Brufut by the Ministry of Fisheries and Water Resources dated on 04 October 2019 explaining the decision of Government to put on hold the planned establishment of new fishmeal plants on the coastline till further notice. The letter further stated that the Ministry in partnership with Food and Agriculture Organisation (FAO) and Dr Fridtjof Nansen are conducting acoustic survey in the sea to determine the stock level of pelagic fish resources, the same raw materials the letter stated is used in the fishmeal plants and also consumed by the local households.

The Government in the past was alleged by environmentalist of planning to issue licence for the establishment of other new fishmeal plants along the coastal communities in addition to the already existing ones.

He added that most of the time they have less fish supply from the vessels who he said always asked them to pay in high price or take their entire supply to the fishmeal factories.

“The decisions to halt the establishment of new fishmeal factories along the coast will greatly help avoid the scarcity of fish in the local market. At times we will be asked by the boat owners to pay the price that the factory will not even pay because what they will normally say is that they have already been hired by the fishmeal plant.” He said.

Sebi Ndong, a local fishmonger said she at times stays at the beach for a whole day without having any fish to smoke. This she mentioned because most of the fishing vessels supplying fish to the fishmeal factories are from Senegal whom she alleged will only ask for the (CFA) currency in exchange of their catch fish or with threats of taking the whole supply to the fishmeal factory.

“There was a day that I did not have a single fish to smoke which is my only source of finance. The problem we face here is most of fishing boats will take their supply to the fishmeal factory or ask us to pay in price which the factory is not even paying them because what they say is that the factory has hired to supply them with fish.” She stated