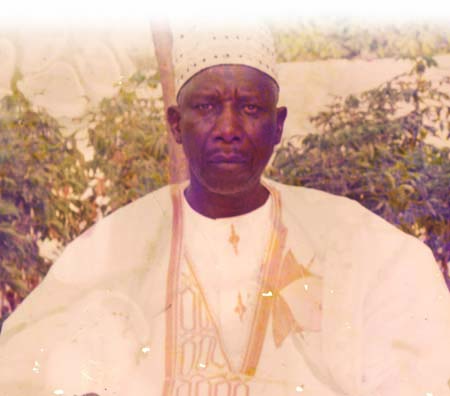 The first Gambian Immigration Director, Malick Ndire, has died at the age of 88, following a brief illness, at the Royal Victoria Teaching Hospital (RVTH) in Banjul yesterday. Mr. Ndire was immigration boss after independence, from 1967 to 1977.

He joined the service in 1940, as a prison warden, before moving to the police, and, in 1967, he was appointed principal immigration officer (then head of the immigration service).

When he retired from active service, he briefly worked as director of security at the Atlantic Hotel, before moving to the Gambia Ports Authority (GPA), where he ended his working career.

He is survived by three wives, thirteen children, and many grand children. He was laid to rest yesterday at the Bakau Cemetery at 2pm.