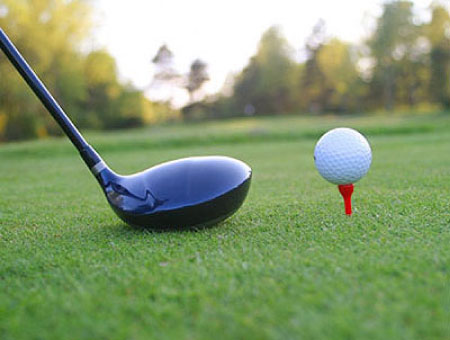 Lamin Touray, winner of the competition, said he was very proud as a Gambian winning the tournament, an accolade he has been waiting for 20 years to date.

Touray was prepared mentally, technically and physically for the tournament, he said, adding that normally the Gambia Open and Pro Am used to be staged in February in winter in Sweden but this time it happened in June when it was summer time in Sweden.

He said he had three months to prepare for the tournament because when it is winter time they don’t play golf for five months.

He stated that winning the tournament will give him confidence not only in The Gambia but also in Sweden because he plays in the Swedish PGA tour.

“This win is going to boost my moral for the upcoming tournaments we have in Scandinavia,” he said, adding: “I hope it is going to be much confidence towards those tournaments because my goal this year is to qualify for the Asian tour in Thailand in October, so finally this came along- it’s a bonus for me.”

“I am very proud of what the Gambia Golf Association [the GGA] is doing as well as the Gambia National Olympic Committee for sponsoring the tournament,” he added.

He also said golf was almost dead for 20 years in The Gambia but the GGA revived it, adding that it was a proud moment for him seeing what the GGA are doing.

“We (Gambian professional golfers) are all from the caddies,” he remarked, saying the caddies are the best golfers in The Gambia while urging the GGA to support the caddies.