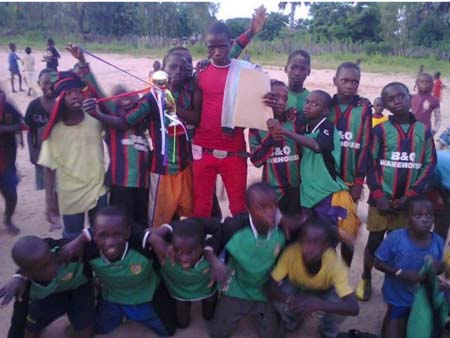 Fire House have been crowned champions of the 2013 Madina Salaam U-15 football tournament after beating Bamboo Cement 1-0 in a well-attended final game played at WYCE Lower Basic School in Madina Salaam.

The final game attracted crowds from Madina Salaam and its environs including WYCE Lower Basic School headmaster Kebba Janneh and other personalities and dignitaries.

Fire House opened the score-line through striker Tijan Saidy in the 25th minute of the game from an astonishing strike to give his side the lead, which eventually proved to be the winner for Fire House.

Bamboo Cement responded back quickly and created some chances but fired all of them away thus the game ended 1-0 in favour of Fire House.

As champions of the tourney, Fire House went home with a giant trophy and cash prize of D200, whilst Bamboo Cement received D150 as runners-up.

The kickoff was taken by WYCE trustee Ian Marshal. 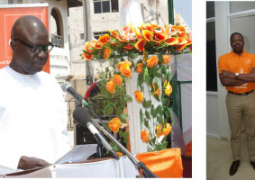