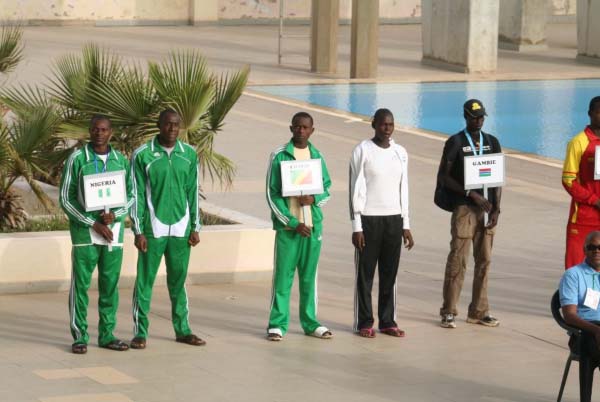 The Gambia National Swimming team will join other African countries in the upcoming 12th African Swimming Championship to be held in Dakar, Senegal, from 22 to 27 September, according to a press release issued by Yorro Njie, secretary general, Gambia Swimming and Aquatic Sports Association (GSASA).

Gambia’s participation in this historic event will mark its second appearance on the African stage following its first appearance in 2011 when it competed in the 4th Edition Zone 2 African Swimming Championship held in Dakar.

Mr Njie added that the National team is expected to leave for a training camp in Dakar prior to the competition to acquaint themselves with the new swimming rules.

He appealed for support from every Gambian to see the national team in the 12th African Swimming Championship to take place in September 2014.

The 12th African Swimming Championship, which will take place at the Piscine Olympique Nationale, will be hosted by the Senegalese Swimming and Rescue Federation.

The capacity for the venue is 2000 seats, with 50 metre Swimming pools of eight (8) lanes, according to a press release sent to GSASA by Ben Ekumbo, secretary general/treasurer of the African Swimming Federation, who added that automatic officiating equipment with a scoreboard will be used together with semi-automatic back-up timing throughout the championship.

This year’s championship will for the first time introduce African Masters Swimming Championship and Open Water Swimming (Dakar Goree 5 km race), added the release, which also states that swimmers aged 35 years old and above are eligible for the Masters events. 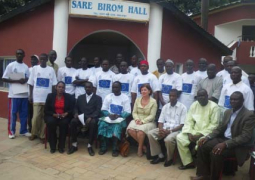 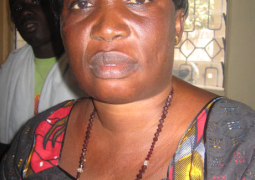