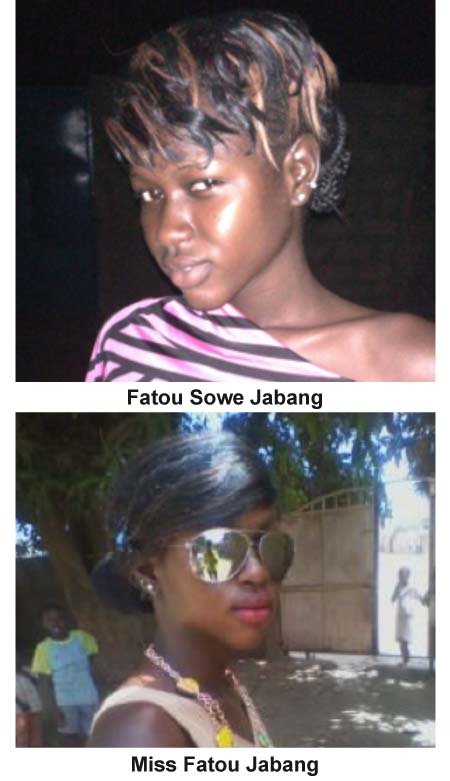 Fatou Sowe Jabang recently emerged as the winner of the preliminary round of the Miss Kombo South beauty pageant tour held at the Centre African Lodge.

The contest, which brought contestants from Kartong, Tujereng, Sanyang, Jambajelly and Gunjur for the district’s biggest beauty contest, saw an excellent exhibition of skills and talent, and attracted audiences from Kombo South and its satellite areas for the weekend extravaganza.

The final is slated for 24 December 2014 in Gunjur, and is expected to attract hundreds of spectators from Kombo South and environs.

The beauty pageant was organized and bankrolled by Max Well Sound and Energy Forces to promote the welfare of girls in the district in the area of education, skills training, among others.

Aja Sierreh K. Janneh was the Master of Ceremony (MC) of the beauty pageant.

It would be recalled that Fatou Sowe Jabang came third in the second edition of Face of Jannehkoto annual beauty contest held in January 2014, when Haddy Jobe emerged the winner. Aja Boto Cham won the first edition in 2013.