As is always said, death can strike anyhow, anywhere and at any time. It is in this sense that we live in danger of death every working moment.

That is, the fact that we are alive means that we shall die someday. It is for this reason that philosophers, over the ages, have urged us to live each day as though it were our last day on earth.

When the late Fatou Mbye passed away, two years ago, many thought her legacy would be easily eroded, but this has proven not to be the case. She is being remembered day in day out.

A testimony to this fact is the memorial football tournament dedicated to her by the Sports Journalists Association of The , the second edition of which was held last October.

Knowing Fatou when she was alive, death has come so soon for a young woman of her age, whose contribution to the development of sport in the country cannot be overemphasized.

Fatou's instrumental role in the development of football, especially female football, will go down in the history books of the country's football.

But knowing Fatou's background, her contributions to this initiative was not a surprise. Her father, Bakary Mbye, a physical education teacher, has played and continues to play a pivotal role in the development of grassroots football in the country.

We would like to commend the Sports Journalists Association of The for the initiative. We would, however, urge them to make it a continuous thing as this will, no doubt, put Fatou's legacy on a pedestal for the future to see.

Although gone, Fatou's legacy will remain clear for everyone to see and appreciate.

"When you have told anyone you have left him a legacy the only decent thing to do is to die at once." 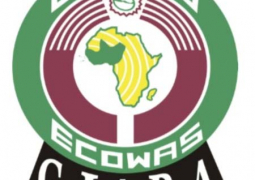 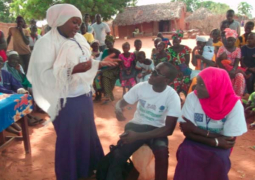