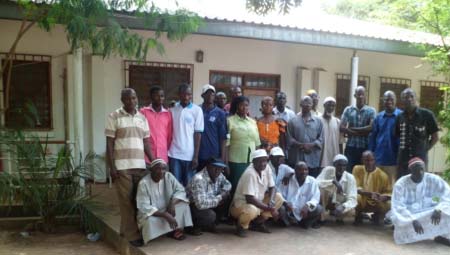 A three-day training on farm adaptive procedures for extension services is underway at the Regional Education Office in Brikama, West Coast Region.

The training, which brought together extension researchers from across the country, is being organised by the National Agricultural Research Institute (NARI) with funding from the National Land and Water Management Development Project (NEMA).

Speaking at the opening ceremony, the Director of Research at NARI, Dr Lamin Jobe, explained that on-farm adaptive research has been one of the most research pursuits under which research information is generated and farmers are aware of methodology of certain technologies.

He went on to describe the forum as very timely, adding that it will serve as a platform where researchers, extension workers and farmers come together to have a common understanding about certain technology.

He said it was against this background that NARI with support from NEMA deemed it very fitting to organize a three-day convergence for extension and researchers to build their capacity on-farm adaptive procedures and techniques.

He challenged the participants to actively participate during the three-day forum, which is an opportunity to clarify their doubts and seek more clarifications.

Dr Jobe also used the opportunity to thank NEMA under the coordination of the project coordinator for contracting NARI to organise the capacity building for extension workers and researchers.

In his official opening statement, the deputy permanent secretary Ministry of Agriculture, responsible for projects and programmes, Ashme Cole, spoke at length on the importance attached to the on-farm adaptive research and capacity building.

He noted that the training was very timely and a step in the right direction since it is geared towards strengthening the capacity of the extension and researchers to have common knowledge about certain technologies that can improve the productivity of the farmers.

He noted that capacity is very critical and no institution can make a meaningful development without building the capacity of its staff.

Mr Cole commended the efforts of NARI for ensuring the capacity of the extension is enhanced for agricultural development.

For his part, Faye Manneh of NARI, who also doubles as the training coordinator, said the goal of the training is to improve the output of the agricultural sector in terms of quality and quantity to enhance contribution to the wellbeing of the population.

Mr Manneh further asserted that one of the objectives was to enhance the extension knowledge on-farm adaptive research so that the extension workers can be on the same level with the researchers.

According to him, the role of the extension workers in agricultural advancement is key and adaptive research cannot be well functioning without the participation of extension services.

He said research is one of the components geared towards enhancing the production of crop and livestock in the country as well as increasing the income of the Gambia Domestic Growth (GDP) of the country.

Mr Faye seized the opportunity on behalf of the director general of NARI to commend the NEMA project for sponsoring the training. 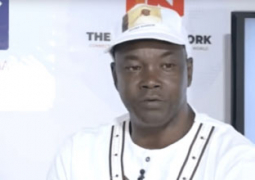 Dou Sano claims solidarity march was not to defend Barrow 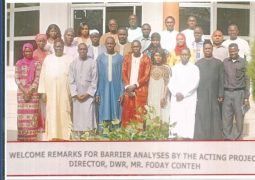 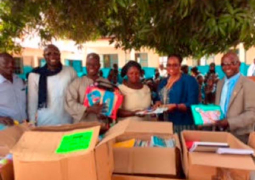