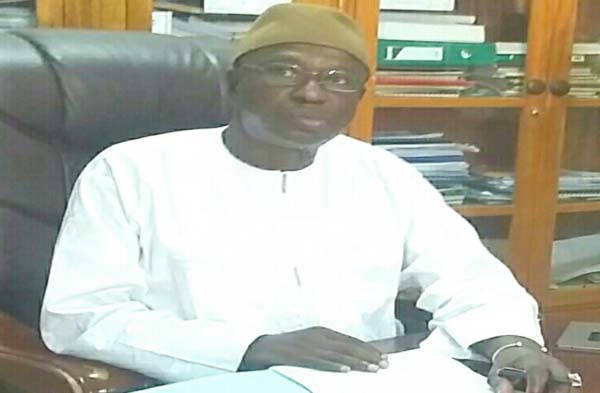 With effect from 21 August 2017, all transport tariffs and fares will be reduced, the Minister of Transport, Works and Infrastructure, Bai Lamin Jobe, has announced.

“The reductions in transport fares and tariffs are adopted in line with the current decrease in domestic retail price of fuel and after thorough consultations with all the relevant government stakeholders, transport unions and associations,” he said in a press conference held at the ministry’s conference room on Friday.

The minister said the reduction is geared towards complementing the efforts of the government in ensuring that basic services are affordable in a fair manner and accessible to all.

Following the last increment of fares, there has been “significant reduction of 25 per cent” in the price of fuel in the country for a period of time.

“This prompted the government through consultations with various stakeholders, including transport unions and associations, to negotiate and ensure a downward revision of transport fares both for passengers and commodities,” Mr Jobe said.

He commended both taskforce members and transport unions and associations for their fruitful efforts at working out an “equitable fare reduction” which resulted in a win-win situation for all parties.

Essa Drammeh, director of Planning at the Ministry of Transport, Works and Infrastructure, advised the general public, especially the drivers and transporters, to comply with the new fares and tariffs.

He said the revised fares for all the destinations will be available at all major garages and the Ministry of Transport, Works and Infrastructure.

Some members of the general public who spoke to The Point about the new development said they are impressed by the bold and calculative steps taken by the Barrow government through the works and transport ministry to bring about the change in fares for all destinations across the country.

Ndey Fatou Saho, political science student at the University of The Gambia, said the decision to reduce fares “has been timely” as it will reduce the cost of fares for students, especially the needy and poor coming from far distances.

Abubacarr Jallow, taxi driver plying the Serekunda-Westfield route, said it was a good thing that they have arrived at a compromise to reduce the fares for the benefit of all.

Gambia paired with Sierra Leone in African U-20 Qualifiers