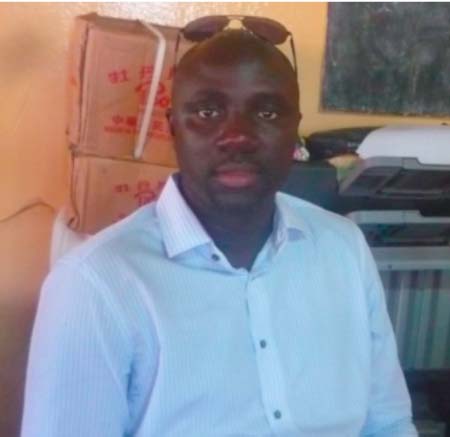 The 6th Edition of the annual Farafenni marathon is billed to take place on Saturday 1 October 2016 at Farafenni, North Bank Region.

According to organisers, the marathon will future a10-kilometers race for men, 5-kilometers for women, 15-kilometers bicycle race and a 200 meters ‘wahu’ race.

Trust Bank Limited and the YKJ Security Service-based in UK are sponsors of the marathon, said Yusupha Jammeh, chairman of the organising committee.

Registration is pegged at D100 and interested individuals can contact Yaya Jobe or Jatta Jammeh on 7440192 or 9760404 respectively, he added.

He said registration will close on September 30 hence called on interested individuals to come forward for registration.

Mr Jammeh also said attractive prizes will be won at the end of the race.

The aim of organising the marathon is to bring youth together, he said, adding that this had been successful over the years.

The marathon was also organised to support the Farafenni General Hospital, he went on, saying proceeds of this year’s marathon will be donated to the health and education sectors.

The marathon is also aimed at promoting grassroots sports, he noted.

Ismaila Jammeh, adviser to the organising committee, said they will organise a set-settal on Friday 30 September as part of activities of the marathon and as a way of giving back to the community who have supported them over the years.