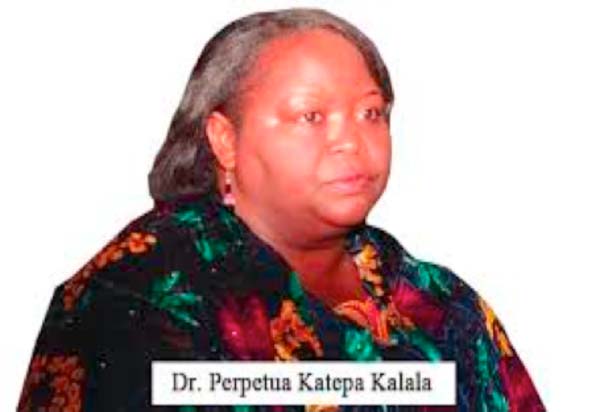 The Food and Agriculture Organization (FAO) country representative, Perpetua Katepa Kalala, has pointed out that Aflatoxin poses a significant threat to food and economic security, and undermines poverty eradication in Africa and around the world.

She made this remark while delivering a statement on the opening day of Aflatoxin mitigation business meeting, held recently at the Kairaba Beach Hotel.

The meeting was organised by Food Safety and Quality Authority in partnership with Aflatoxin Control in Africa, which was a dedicated programme under the department of Rural Economy and Agriculture of the African Union Commission.

According to the FAO country representative, Aflatoxin is a major cause of post-harvest losses that further constrains the amount of food that reaches markets; thus reducing revenues and profits from domestic, regional and international trade.

She also quoted FAO estimates that 25 per cent of world food crops are affected.

According to WHO-2011, Aflatoxin contamination leads to a 64 per cent reduction in food quality, and also poses a major public health challenge to consumers all over Africa.

According to the FAO official, since the discovery of the Aflatoxin in the 1960s, regulations have been established in many countries to protect consumers from the harmful effects of mycotoxins that may contaminate foodstuffs, as well as to ensure fair practices in food trade.

She indicated that Aflatoxin is a highly toxic chemical poison produced by some species of fungi.

She also stated that exposure to aflatoxin is widespread, primarily through the ingestion of contaminated food.  The hazards associated with aflatoxin exposure include liver cancer, nutritional interference and suppression of the immune system.

According to her, in The Gambia, the National Aflatoxin Control Action and investment plan noted that extensive research efforts have documented high liver cancer incidence resulting from largely hepatits B virus  infections, and also from lifetime dietary aflatoxin exposure, as well as hepatitis C virus infections.

Regarding the food crop side, The Gambia depended on groundnuts as its major export crop constituting approximately 66 per cent of the earnings from agricultural exports.

She also added that Aflatoxin contamination of groundnut crops is a major challenge facing the groundnut sub-sector, apart from its serious health hazards.

The European Union (EU) was the most important market for Gambian groundnuts, but the imposition of strict aflatoxin standards has effectively restricted entry of The Gambia groundnut consignments to the EU.

This has resulted in a significant foreign income loss to the country, she said.

The priority that government is placing on controlling aflatoxin contamination is thus important on health, economic and trade basis.

Regarding challenges, the FOA country representation said one of the challenges in Aflatoxin control is the difficulty of coming up with a sampling plan, which could allow them to be confident that the sample size is representative of the defined lot or field.

She commended the food safety and quality authority for their leadership in The Gambia’s efforts in aflatoxin control.

“I am confident that the steps taken by them and partners will bear important fruits,” she added.