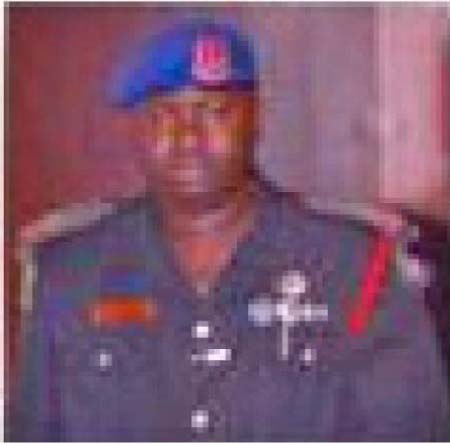 According to the release, the President has granted amnesty to 12 relatives of the December 30 attackers who were under investigation at the National Intelligence Agency (NIA), as part of his prerogative of mercy extended to inmates serving prison terms for various capital offences, ranging from treason to murder.

The pardoned families were advised to turn a new page and guide their children to the common good.

The mother of the late ring leader, Lt Colonel Lamin Sanneh, is among those pardoned.

It would be recalled that during the attack, four were killed, four escaped, one captured, three jailed for life and three sentenced to death.

They were convicted and sentenced by a court martial, and they all lost their appeal at the Supreme Court.

They were not among the prisoners pardoned on Wednesday 22 July by the President.

Trio in Court For Assault