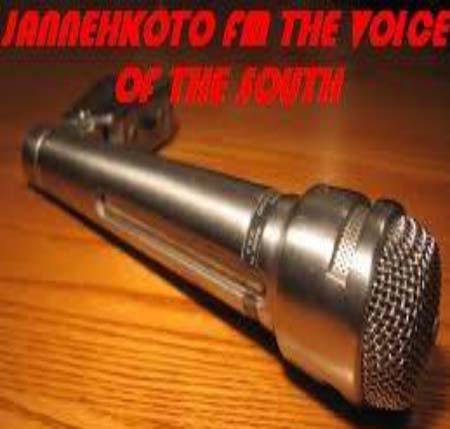 The annual prestigious Face of Jannehkoto FM beauty pageant is slated for tomorrow, Saturday 4 January 2014, at the town’s number one and popular entertainment centre, Kubaa Lodge.

The 2014 edition will be the second after the last competition was won by Aja Boto Cham and seconded by Saineyba Janneh.

All the participants were awarded and crowned with beautiful and invaluable accolades at the end of the prestigious beauty contest held at the TARUD Pre-School Hall in 2013.

The weekend’s biggest beauty bonanza is expected to attract hundreds of people from Gunjur and environs.

The competition will also feature football for the first time in a form of ball joy cling by teams in Gunjur.