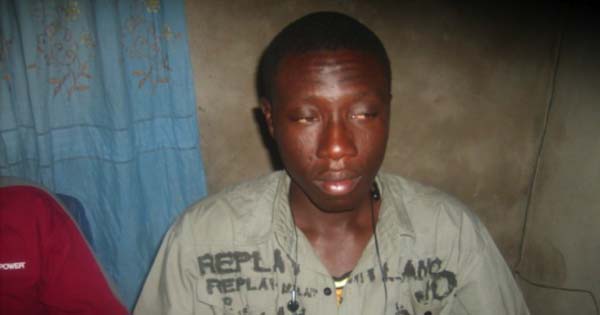 The third edition of Face of the Jannehkoto is slated for Friday 2 January 2015, at the African Lodge.

Six participants will participate in this year’s event expected to attract an audience from Gunjur and environs for the weekend’s biggest contest.

The winner will receive a crown and cash prize, and the other participants will also receive a consolation prize for their participation in the contest.