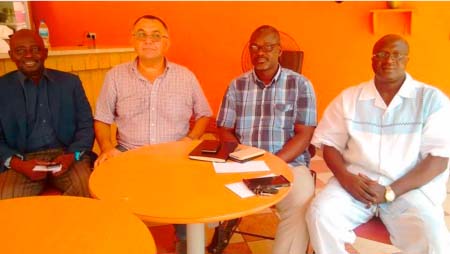 According to EMC, VIP tickets are pegged at D200, covered pavilion D50 and uncovered D25; the tickets will be sold at the Independence Stadium gates on the match day.

The women Scorpions lost to Burkina Faso 3-2 in the first-leg played in Ouagadougou on Saturday and will battle to overturn the tie to sail to the next round of the qualifiers.

Burkina Faso U-20 women’s national team needs only a draw to navigate to the next round of the qualifiers following their 3-2 win over Gambia in the first-leg fixture, played in Ouagadougou on Saturday. 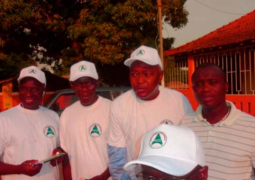 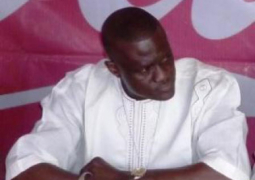