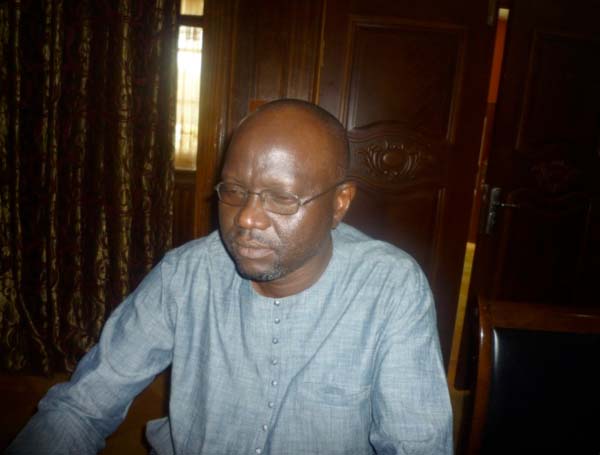 Effective forest management can contribute to the economic growth of the country as well as enhance the livelihood of households, the director of forestry department has said.

Sambou Nget made this statement recently at a tree planting exercise held at President Yahya Jammeh’s farm in Kanilai during which more than 2,000 different trees were planted.

The exercise was organised by the Department of Forestry in collaboration with other stakeholders.

Mr Nget said the forest has social importance of many facets such as provision of firewood, timber, food, traditional medicine as well as revenue to government.

He called on people to utilise the forest wisely as most of the population depends on it for livelihood.

Kanimang Camara, national facilitator for Forest and Farm Facility, implored the community of Kanilai and environs to take proper care of the planted trees and guard the forest against fire during dry season.

Saikou Janko, vice president of All Gambia Forestry Platform, said one of their roles is to motivate communities to plant more trees.

Alhaji Basse Mboge, president of Farmer’s Platform, said tree planting is line with the forest management policy of The Gambia.

Captain Alieu Sowe, farm manager of Kanilai Farms, expressed gratitude to the Department of Forestry saying that was not the first time that the department had been to the president’s farm to plant trees.

He called on other departments and agencies to emulate the forestry department.