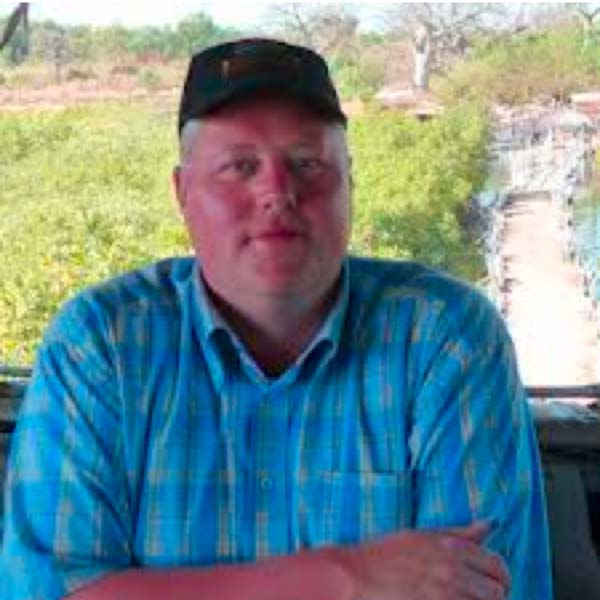 A foundation based in The Netherland called “Education for Gambia” Foundation, in collaboration with the Sukuta-Madina Development Association, on 30 January 2015 inaugurated a newly-constructed two-classroom block with an office and a tailoring workshop at Lift Nursery School.

The inauguration ceremony also witnessed the commissioning of a coos milling machine project in Sukuta village.

The foundation provided more than two million dalasis that was used to construct the two-classroom block and tailoring workshop, as well as toilets for both male and female pupils at the school, sponsored by the project.

The milling machine project was worth more than two hundred thousand dalasis, and was funded by the Dutch foundation called “Onderwijs VOOR Gambia which means “Education for Gambia”.

Speaking to reporters shortly after the inauguration ceremony, Mohammed F. Jabbi, principal of Brufut Upper Basic School, who is also the secretary to the Sukuta-Madina Development Association, said the association was established in 2012.

He said the event was for the opening of the two-classroom block and office, as well as a tailoring workshop and six toilets.

Two years ago, in 2012, they built another two classrooms together with an office, six toilets, and a tailoring workshop, Mr Jabbi added.

“It is important to note that this nursery school is free of charge. The children or pupils are not paying anything, and 72 percent of the children are under special sponsorship. Every month they are provided with a bag of rice each, uniform, school shoes, bags among other things,” he said.

All this are facilitated by the Sukuta Medina Development Association, and with the support of Education for Gambia foundation based in Holland, he added.

According to Jabbi, the around two million dalasis was for the construction of the two building blocks, and for paying for electricity, water, four teachers, the headmistress, as well as a caretaker and a night watchman.

The occasion also witnessed the commissioning of the coos milling machine, for the community of Sukuta Madina.

This is a labour-saving machine is for the women, and it would go a long way in addressing their major concern.

The milling machine would serve as a revolving fund, as an funds generated would be ploughed back to the school, and used to pay the teachers, and other development activities.

He thanked Education for Gambia for their timely intervention.

He also thanked the Gambia leader for creating the conducive environment for international donors to come and invest in the country.

Malang Kuyateh, representing the regional director region two, thanked the sponsors for the invaluable support they are giving to the Gambian community.

He said education is a fundamental right for every child living in this world.

The priority should be for the sustainability of the school, and the milling machine, he added.

At the end of the inauguration ceremony, thirty-four bags of rice were presented to needy families’ in Sukuta -Madina by the foundation. 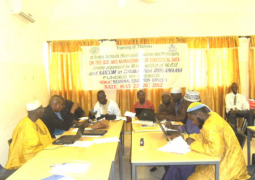