Participants from different countries in West Africa are currently meeting in for a four-day sub-regional retreat on rapid response information.

The retreat is discussing issues affecting with a view to finding solutions to them through appropriate information dissemination in the ECOWAS sub-region.

Speaking at the opening ceremony held at the Paradise Suites Hotel in Kololi, the regional executive director of West Africa Network for Peace building (WANEP), Emmanuel Bombande, said the forum will continue to reinforce and deepen the skills of reporting and information-sharing of the participants.

At the level of ECOWAS there is an Early Warning Department, he said, adding that based on the ECOWAS revised article 68, the authority of Heads of State requested for the setting up of a mechanism that will be able to detect early conflicting situations.

“There is need to have the early warning indicators in order to take the necessary steps to prevent violence, which has eaten our communities in the past two decades, and so we have what we call ECOWARN,” the WANEP boss said.

He said that WANEP is an implementing partner for the early warning department of the ECOWAS.

“This seminar is to take advantage of all the work that has been done in the past one year and to be able to look at the indicators that we have negotiated, which are based on monetary conflicts in ,” he said. 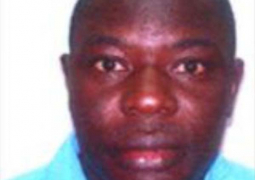 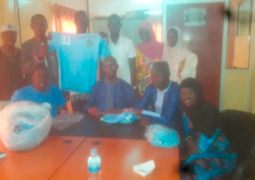