Banjul Magistrates' Court has imposed a three-month jail term on a certain Omar Jallow for stealing the cover of a Gamtel manhole.

He was also left with the option of paying D5,000 court fine to avert incarceration.

Omar has confessed to a crime of stealing a manhole cover worth about D27,606.96. The theft occured in May of this year at Gamtel Head Office in .

Before handing down the judgement, magistrate Kayode H. Olagubutu acknowledged that since the convict did not waste the court's time he would temper justice with mercy, but stressed that the offence committed was an unpardonable and serious one. 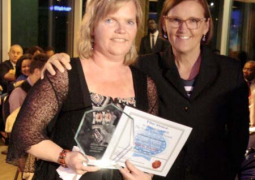 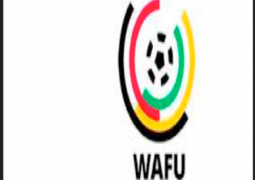 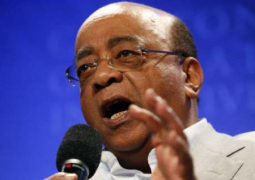